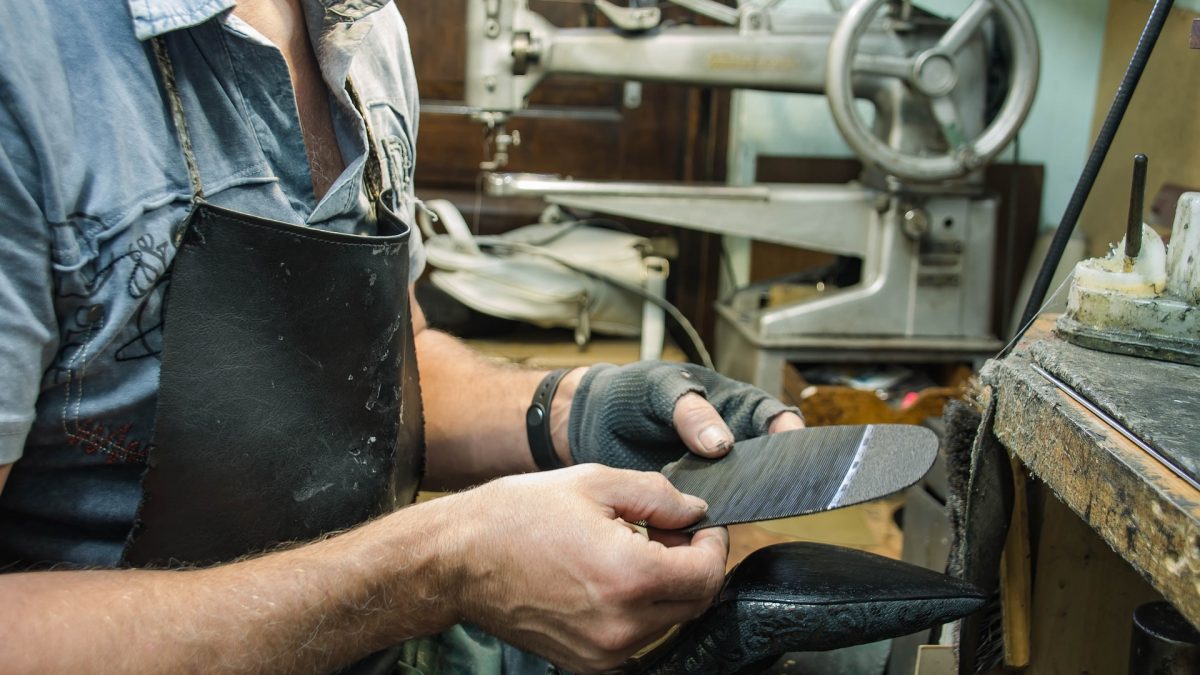 Artisans who chose to continue to work after the age of 65 are forced to cover the costs of their own sick-leave, unlike the younger health insurance beneficiaries whose sick leaves are covered by the Croatian Health Insurance Institute (CHII). This is a case of age-based discrimination, about which we warned the Ministry of Health, as well as CHII.

The Office of the Ombudswoman received a complaint of an artisan who was forced, solely due to the fact that he was older than 65, to finance his own sick leave after he was order to self-isolate. Although he pays the same amount for health insurance costs, he cannot exercise the same rights as the younger health insurance beneficiaries – their sick leaves are covered by the CHII. This puts him in a less favourable position only on account of his age. His case is an example of the discriminatory effects of the Act on Compulsory Health Insurance, which stipulates that for the employed persons older than 65 and with 15 years of pension insurance sick leave costs must be covered by the employer and not the CHII.

Artisans who fulfil the requirements for retirement but opt to keep working do not receive pensions and pay due taxes and fees in the same amounts as the younger members of the same profession. In case of an illness, however, they are put in an absurd situation: they have to finance their own sick-leave benefit, although during that same period, due to an illness or an order to self-isolate, they cannot work and earn any income.

Exceptions Allowed but Not Justified in This Case

The Act provides for exceptions to prohibition of age-based differential treatment. These include social policy measures, social and health protection, employment policy, fulfilling the needs of the labour market and the goals of professional training. However, all of the exceptions have to be appropriate and necessary for the achievement of a legitimate goal.

Older Workers’ Sick Leave Must Be Covered by Employers

Artisans older than 65 are not the only ones discriminated against – the same goes for the persons of the same age working for an employer. Whereas in the case of younger workers the sick-leave costs are financed by the CHII, for the older ones they have to be covered by the employer. This fact can act as a deterrent when hiring older workers. CHII considers such practice legitimate, both in the case of older artisans, as well as older workers, claiming it is an incentive to employ the persons who do not yet meet the requirements for retirement and belong to the difficult-to-employ-group. However, it needs to be stressed that longer employment, and even re-employment of the previously retired persons, is part of various public policies and measures in the Republic of Croatia aimed at the improvement of the of the retired persons’ difficult financial situation.

Recommendation to the Health Ministry and the Croatian Health Insurance Institute

Taking all of the above into account, we issued a recommendation to the Ministry of Health and CHII to take urgent measures in order to eliminate these types of age-based discrimination in compulsory health insurance. Since we have as yet received no feedback on its implementation, we will warn the Croatian Parliament about this issue in our upcoming 2020 annual report.