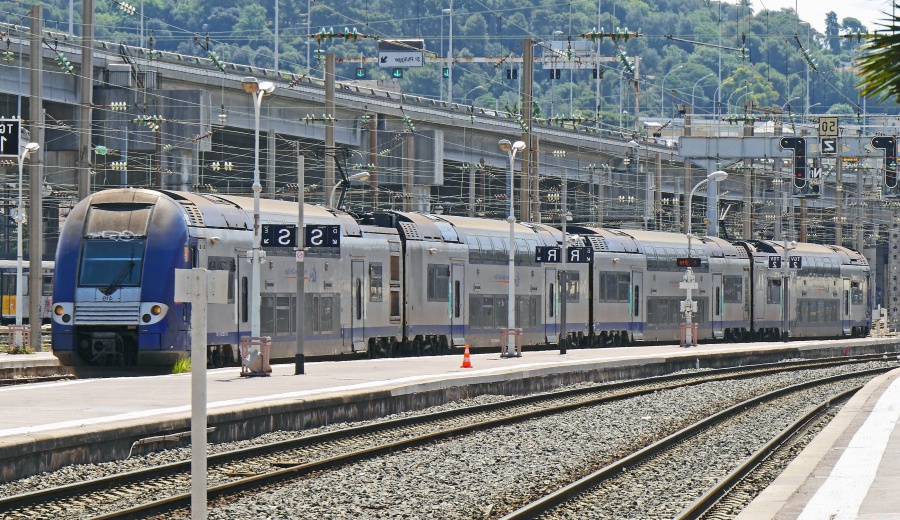 In recent 20 years the number of Croatian inhabitants decreased for approximately a half million thus less than 4 million inhabitants now live in Croatia. According to the Croatian Bureau of Statistics 47 000 persons emigrated only in 2017, that is, 129 persons left daily, mostly aged from 20 to 39 years, many left with families which indicates on possible permanent character of departure. This fact together with the negative long lasting birth-rate, since 1998 between 5 000 and 13 000 people died more than born, point out the seriousness of the demographic problem.
According to its numerous Constitutional and legal mandates the Ombudsman’s institution may not neglect the importance of this theme since the level of (not)fulfilment of human rights is surely one of the reasons for emigration.
Surveys show that even 55, 3% of those who left the country had a job before emigration. Most of interviewees, as reason for emigration, stated the incapacity of politicians, inefficient judiciary, amoral of political figures, legal insecurity, nepotism and corruption. Data on quality of life from 2016 shows that even 58% Croatian citizens emphasise to have big difficulties in covering family costs with their salaries (in comparison to 36% in EU). Working law flexibility was conducted mostly on the workers’ expense, so that even 69% of interviewees experienced difficulties in fulfilling family obligations from work. Eurofound specifies that in Croatia there is neither discussion on this issue nor an answer on behalf of the government to the burn out question which is, as a rule, a consequence of hard work, long working hours, injustice at work as well as tensions and conflicts. This situation affects mostly the vulnerable group of workers, those on temporary contracts who often work even if they are sick.
In the attempt of enumerating possible causes of emigration an uneven regional development must also be mentioned, on which the Ombudswoman warned in her 2018 Annual report, as well as an uneven access to the services on the entire area of the country. This reflects in lack of health care especially in remote areas, lack of public transportation or not adapted to the citizens and pupils needs, non-unified court decisions, long duration of court procedures thus many become obsolete, favouring those in power, corruption and arbitrariness of competent bodies which sometimes decide inconsistently on citizens’ rights,etc.