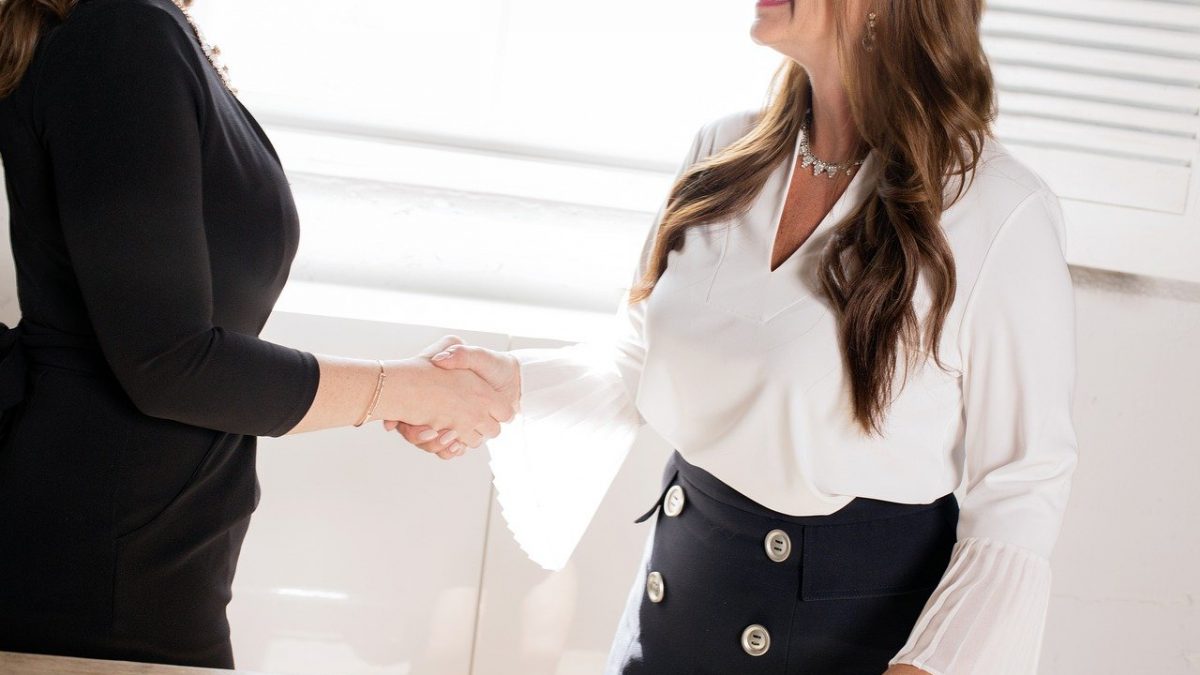 Following the Ombudswoman’s recommendation, a company changed the provisions of its employment policy that had placed older candidates in a less favorable position solely on account of their age.

Although the company in question was not legally mandated to put in place a rulebook regulating employment, they still did so to achieve greater transparency of their employment procedures, which is commendable. However, one of their employment criteria included age, which falls under the definition of “placing a person in a less favorable position” under the provisions of Croatian Anti-Discrimination Act and is, as such, prohibited.

Following the general rule, the candidates for the positions in the said company needed to fulfill the formal conditions related to their education and competences, but were also assigned extra points based on their age:  those under the age of 25 the maximum of four points, those between the ages of 25 and 40 less, whereas the persons older than 40 were not awarded any. This reduced the older candidates’ chances for being recruited by the company.

The Law Allows for Exceptions, but This Case Does Not Meet the Criteria

In certain cases the Anti-Discrimination Act allows for differential treatment in employment based on age: for example, for the achievement of legitimate aims in the areas of social and employment policies, social and health protection as well as for the achievement of the objectives of the labor market and of vocational training, on the condition that the means to achieve the aforementioned aims are appropriate and necessary. However, the employment practice of the company in question did not meet the said criteria.

According to the company, the purpose of their age-related employment rules was to ensure a certain level of employment during the course of extremely important high-budget projects it was managing, as the company’s failure to deliver on its project-related obligations would result in serious financial penalties.

The Company’s Aim Can Be Achieved Through Employee Training

The candidate’s age is no guarantee that they will be willing to stay in the company long enough to acquire the adequate level of knowledge and skills necessary for the successful performance of the highly specific tasks required by their positions. To achieve that particular aim and motivate the employees not to leave, it would be more appropriate for the company to offer them additional training.

Taking all of this into account, we recommended that the company remove the age-related criterion from their employment policy, which they did shortly after we contacted them.

The quick and positive reaction by the company as well as the fact that the complaint came from the Ministry of Justice and Public Administration, which had thus recognized our role as a national equality body, make this case an example of successful co-operation.

In the Republic of Croatia, the Anti-Discrimination Act adopted in 2009 prohibits discrimination on various grounds, including age, health or economic status, nationality, religious affiliation, and others, and establishes the Office of the Ombudsman as the national equality body. When it comes to discrimination-related complaints received by the Office, statistically, the biggest share relates to the areas of labor and employment. Everyone who suspect they have been placed in a less favorable position on account of any of the characteristics recognized by the Anti-Discrimination Act can contact the Office and file a complaint.

The Office of the Ombudsman opened its regional office in Osijek