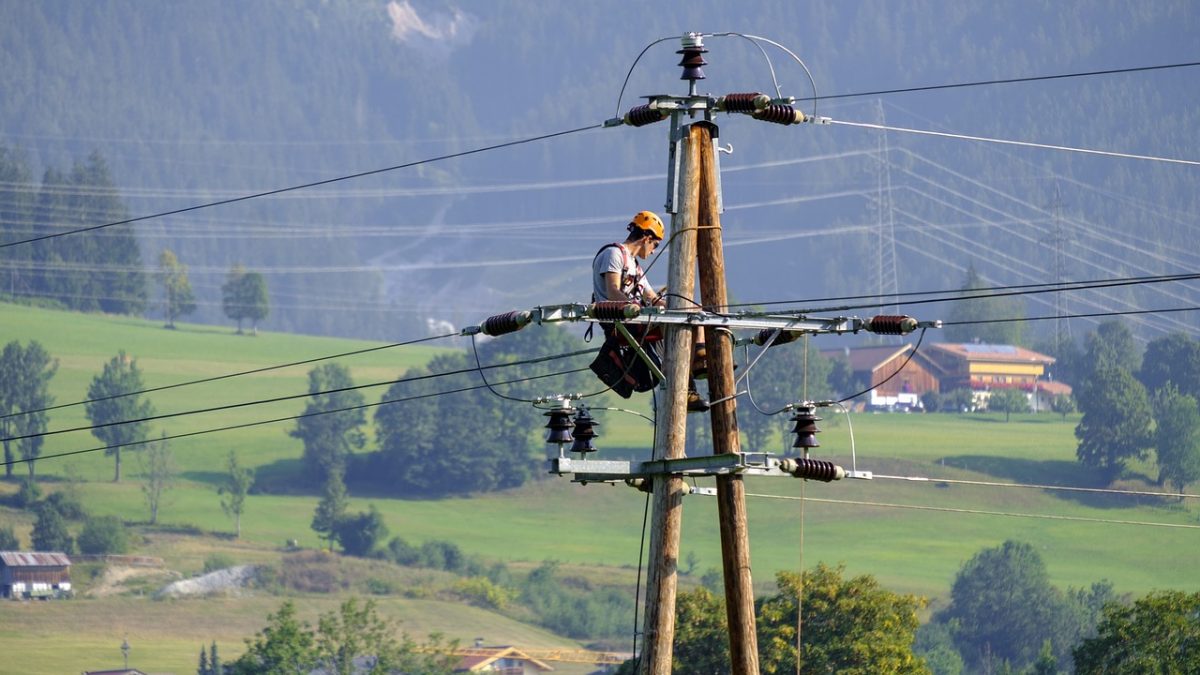 The adoption of the new Act on Electrical Energy Market presents an opportunity for addressing numerous issues related to energy poverty faced by Croatian citizens. Thus, the Office of the Ombudswoman took part in the public consultations in the process of the Act’s adoption.

Across the EU energy poverty has been a growing issue, impacting the citizens’ health, ability to work and to access education, their family dynamics, interpersonal relations and, thus, their ability to exercise their human rights. To address this, public policies need to be adopted with a view of reducing energy poverty and of achieving stronger protection of the citizens’ fundamental rights. To facilitate this process, the Office of the Ombudswoman participated in the public consultations preceding the adoption of the Act on Electrical Energy Market and addressed suggestions and comments to the Ministry of the Economy and Sustainable Development.

What Do the Citizens Complain About?

Citizens’ complaints provide us with an insight into the problems they are facing in accessing electricity: in some of the rural areas of the special state concern still recovering from the consequences of the war power grids do not exist, certain number of citizens live in homes that are not energy efficient and some are unable to cover their utility bills. The latter is more and more commonly experienced even by persons who do not fall into the category of those receiving social welfare benefits, such as, for example, pensioners and workers employed in precarious forms of employment.

The current pandemic has brought about additional challenges, since it has been either difficult or impossible for the citizens to implement some of the measures introduced to curb the spread of the disease, such as sheltering in, attending education and working from home, without the appropriate access to electricity. At the same time, the fact that people have been spending more time at home and have been using more electricity for heating, cooling and various education and work-related purposes, has contributed to higher utility bills and has affected their household budgets. Additionally, in 2020 and 2021 Croatia was struck with two powerful earthquakes, the consequences of which have exacerbated the situation of a significant number of energy consumers and have uncovered some of the long-standing issues, including those in the access to public services and, more specifically, to the electrical infrastructure and energy.

Provide the Definition of Energy Poverty; Regulate the Citizens’ Rights

As we emphasized in our comments submitted in the public consultations, and as we have been recommending in our annual reports since 2018, it is important to provide a clear definition of energy poverty, as a precondition for the work on its elimination.

It is also crucial to establish the body responsible for the collection of data on the households without the access to the power grid, regardless of whether the lack of access has been caused by financial or by infrastructural (the lack of the power grid in the area) reasons, as these types of data are not being collected at the moment.

The intention to define the category of the vulnerable energy consumer is a positive development. It is unclear, however, why the lawmaker is planning to include it in an ordinance and not a law – this one or some other. Additionally, it is important that this Act clearly define the rights of the vulnerable energy consumers, i.e. of the citizens living in energy poverty, such as the right to receive subsidies to help them cover their electricity bills, the ban on service cut-offs in certain types of situations, etc., and elaborate them further by way of subordinate legislation.

According to the draft Act, the status of the vulnerable energy consumer is set to be determined on a case-by-case basis and only following the potential beneficiary’s request. Since many of the potential beneficiaries are older persons who also often live in rural areas and are not computer users, it might prove difficult for them to get informed about their rights and, due to the lack of transport connections, to submit their requests to the social welfare centers in person. It is, thus, important that the Act provide for the possibility of determining the vulnerable energy consumer status ex officio, to define these procedures as urgent and to provide for the legal protection of the parties in these types of proceedings.

What Happens When One Does Not Pay Their Bills?

The draft Act envisages temporary cut-offs of power delivery in cases when the customers fail to pay their utility bills, which we do not contest. However, taking into account the fact that the distributer’s announcement of the possible temporary cut-off of service practically functions as a form of forced collection, it is important to normatively regulate such procedures. More specifically, legitimate reasons for the cut-offs, the deadlines, the legal remedies, as well as the bodies competent to decide on them, need to be provided for by the law and widely publicized. It is unclear whether or not the draft Act envisages that the cut-offs of service be preceded by a previous summons to pay with an additional deadline of at least 8 days to do so and a warning about the consequences of a failure to pay.

Access to Electricity in Emergency Situations and Natural Disasters

The issue of power cut-offs has acquired additional significance in the context of the current pandemic, the catastrophic earthquakes that struck Croatia in 2020 and 2021, as well as possible similar events in the future. The practice of various European states has varied (for examples see https://www.covidenergymap.com/): during the lockdown the Austrian government concluded an agreement with the distributers preventing electricity cut-offs, the Italian regulatory agency imposed a ban on the suspension of electricity, gas and water distribution services, France adopted an ordinance on the ban on cut-offs until May 2021 and in North Macedonia the government decided to enable the service for the customers who had previously lost access to it due to unpaid bills. According to the data provided to us by the main distributer of electrical energy in Croatia, HEP, in 2020 27 500 out of the total of 2 million users lost access to electricity due to arrears. However, we do not know whether the cut-offs and reconnections to the service took place during the period of the lockdown in Croatia. Additionally, after the earthquakes that hit the Sisak-Moslavina County at the end of 2020 and beginning of 2021, many of the residents lost all of their property and feared they would not be able to cover their electricity bills. Although write-offs for the costs of electricity were introduced, many hesitated to use electrical heating fearing they would eventually still be expected to pay for the electricity used.

In such situations especially, human activity related to labor, education, health (the latter is especially true for the citizens using medical equipment and aids running on electricity), as well as one’s social inclusion and the ability to participate in various social activities on an equal footing with others, depend on the access to electricity. Thus, it is crucial that they are normatively regulated and based on just and transparent criteria and that these criteria are clearly defined and known to the public.

In the future we are likely to face new emergency situations. As a society based on solidarity, we need to be well prepared for them. This includes the adoption of a clear normative framework defining the rights of the affected citizens, as well as the obligations of various stakeholders, which would create legal certainty and enable faster crisis response. In that sense, it is positive that, following our recommendation, the new draft Act has introduced the obligation for the government to adopt a decree to regulate various measures to be implemented in emergency situations, such as the manner of connecting buildings which serve as emergency housing for the affected population to the power grid, the coverage of the electricity bills in the affected areas, etc. Taking into account the fact that we are currently in the midst of an emergency situation, it is crucial that the Act also prescribe the deadline for the adoption of the said decree.

Along with the aforementioned systemic measures aimed at providing the citizens with better access to electrical energy, the infrastructure needs to be built and renewed in the areas of the country where it is currently lacking, which includes the provision of the access to renewable energy sources. This could be achieved by participating in various EU programs and projects, whereas the role of the competent bodies at the national, regional and the local levels would be to provide information, counselling and technical support to the citizens on the ground.