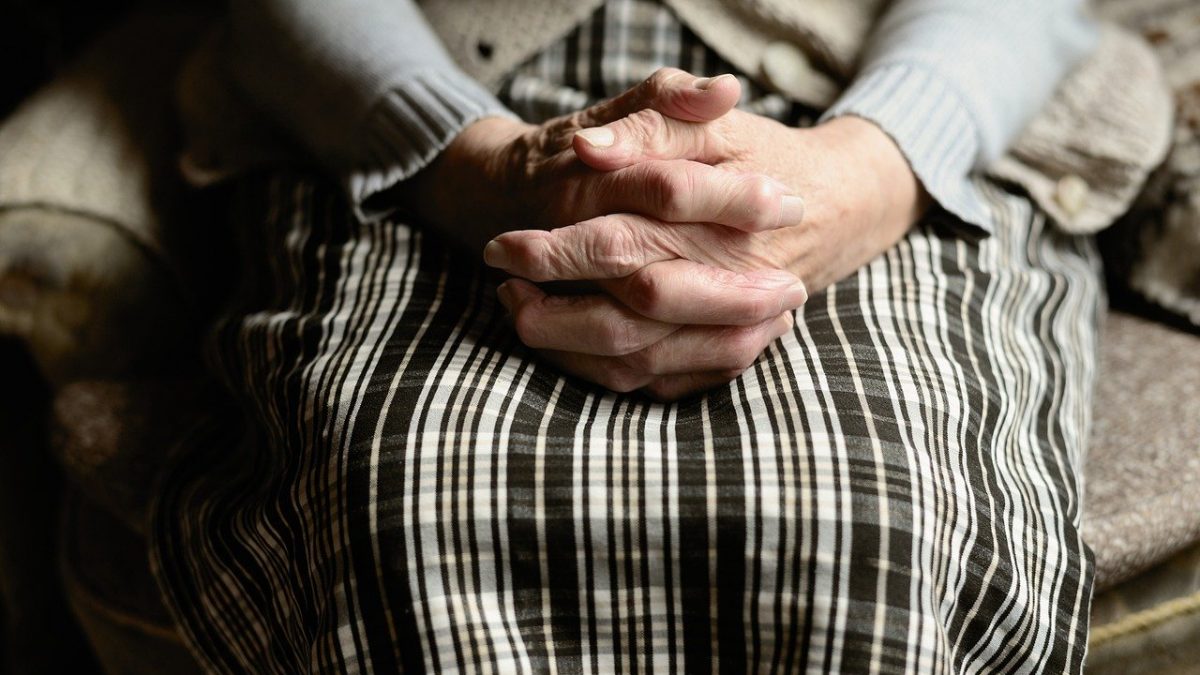 On the occasion of the World Elder Abuse Day marked annually on 15 June the UN points to the fact that in many countries of the world the current COVID-19 pandemic has led to increased levels of elder abuse and neglect. This year the event is running under the theme „Access to Justice“.

The experiences of the residents of the homes for the elderly and other types of long term care institutions around the world indicate that during the pandemic older persons often spent their days in isolation, cut off from the outside world. In certain cases they were also neglected and denied access to medical, social and legal services. Moreover, due to the measures introduced to stop the spread of the pandemic, such as lockdowns, the older persons found themselves confined with their family members and/or caregivers, thus facing higher risk of violence.

In the Republic of Croatia, the available data related to elder abuse, both that experienced by the persons living with their families, as well as those in the institutional accommodation, are very limited.

Our recommendation to the relevant authorities to amend the Ordinance on the Collection, Processing and Distribution of the Statistical Data and the Reports on the Implementation of the Act on the Protection against Domestic Violence, especially its provisions pertaining to the data on the perpetrators, the types of violence committed and the measures undertaken, has not been implemented yet. Thus, the only available figures on domestic violence committed against older persons are still fragmented and only partially accessible.

Some of the data are publicly accessible only via the Reports on the Work of the Committee for the Monitoring and the Improvement of the Functioning of the Bodies Responsible for the Criminal and the Misdemeanor Proceedings and of the Execution of the Sanctions Imposed for the Acts of Domestic Violence, whereas the statistics on the violence committed against the beneficiaries of the homes for the elderly are not being collected at all.

According to the 2019 figures from the report mentioned above, the courts recorded 247 elderly victims of criminal acts and misdemeanors, whereas in 2020 the figure has risen to 314. In 2019 the Ministry of Labor, the Pension System, Family and Social Policy recorded 266 cases of neglect of the needs of an older person, one of the forms of domestic violence under the Act on Protection against Domestic Violence, up from 223 the year before. However, when it comes to the other forms of domestic violence recognized by the Act, the collected data is disaggregated only according to their type and not the age of the victim.

In 2020 the Ministry of the Interior documented 1 095 domestic violence victims aged 65 or older, which was a slight decrease from 1 138 recorded the year before. At the same time, it needs to be taken into account that the lockdowns rendered direct communication between the victims and the competent authorities limited. This has made the process of reporting violence more difficult and risky, which leaves the possibility of a mismatch between the available figures and the actual situation on the ground.

The pandemic has rendered the functioning of the courts more difficult as well, creating barriers to the access of violence victims to justice. Additionally, despite the fact that in domestic violence cases the law requires the competent authorities to act urgently, the Office of the Ombudswoman has been receiving complaints citing delays in setting up court dates and their cancellations, leading the victims to lose trust in the institutions and fear for their lives and health.

The UN, too, emphasizes the difficulties older persons, suffering violence, abuse and neglect, are facing in accessing justice and efficient legal remedies. In many parts of the world these barriers are multifaceted and are most often caused by issues related to accessibility, affordability, excessive delays and backlogs in judicial processes, impact of digitalization, cultural norms, various types of bias, discrimination, etc.

Apart from being one of the core elements of the rule of law, access to justice represents one of the essential prerequisites for the protection and promotion of other human rights of the older persons, such as the right to health, to the adequate level of social protection, to living in dignity and others. Human rights do not come with an expiration date. They are guaranteed and must be upheld in all phases of human life, including old age.