Discrimination of persons suffering from PTSD in football 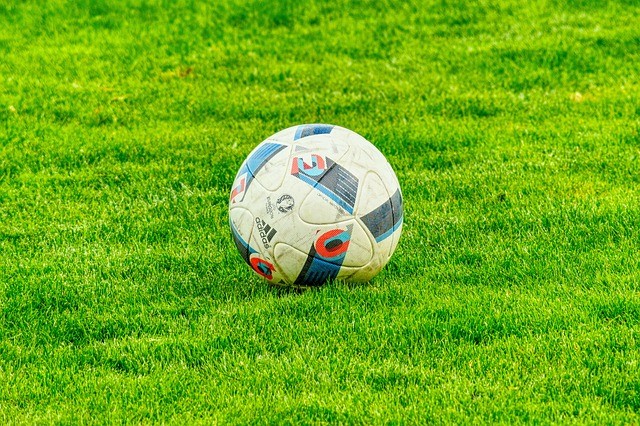 A complainant, retired because of PTSD, was prevented from performing the job of a controller of judging in football matches within the First and Second Croatian Football League, based on the Rules on conditions, ways and procedure of appointment of football judges, controller and delegats-controllers. Since the Rules do not enlist any other diagnosis, which would prevent exercising the duty of a controller of judging, Ombudswoman Lora Vidović has concluded it discriminates based on health status and has warned the Croatian Football Association (HNS) thereof. HNS has announced the amendments to the disputed part of the Rules.

Namely, HNS viewed that a person retired because of PTSD could not perform his/her regular job, consequently he/she could neither perform duties of a controller of judging, but it did not support such opinion with an expertise. On the other hand, physicians who provided their opinion on this case, emphasise that all PTSD diagnosis are not equal, they may appear in different intensities, whereby there is no justification for generalised assessment of those affected. Each candidate, likewise in case of other illness, should be individually examined and with respect of their individual characteristics, their fitness for performing duties of a controller of judging in football matches should be assessed.

Along with the warning to HNS, the Ombudswoman requested from the Central State Office for Sports to conduct an administrative oversight on the legality of the HNS work and regulations in order to ensure conformity with the Croatian legal order and prevent discrimination in football based on any grounds.

A thank you to our colleagues for messages of support

Hindered working conditions due to damage during the Zagreb earthquake

If you wish to receive our Newsletter, please subscribe below